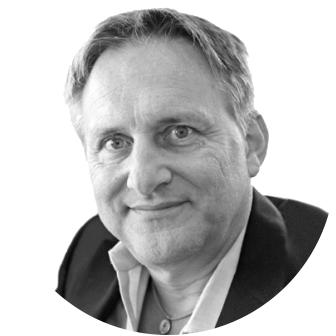 After completing a doctoral thesis in physics at the University of Florence, Italy, Dr. Califano worked at the IBM TJ Watson Research Center, where he became involved in computational biology in 1990. In 1997 he became program director of the IBM Computational Biology Center. In 2000 he co-founded First Genetic Trust, Inc. to pursue translational genomics research. Finally, he joined Columbia in 2003.

Dr. Califano is very active nationally, serving on numerous editorial and scientific advisory boards, including the Board of Scientific Advisors of the National Cancer Institute, St. Jude Children’s Hospital, The MIT Koch Cancer Center, Cancer Genetics Inc., and Thermo Fisher Scientific Inc., among others. He has served as chair or co-chair of many international conferences and meetings, including the annual meeting of the American Association for Cancer Research (AACR); the RECOMB-ISCB Conference on Regulatory and Systems Genomics, with DREAM Challenges; Keystone Conferences; as well as several special conferences of the AACR on genomics and cancer systems biology.

All contents © 2023 DarwinHealth.  All rights reserved.