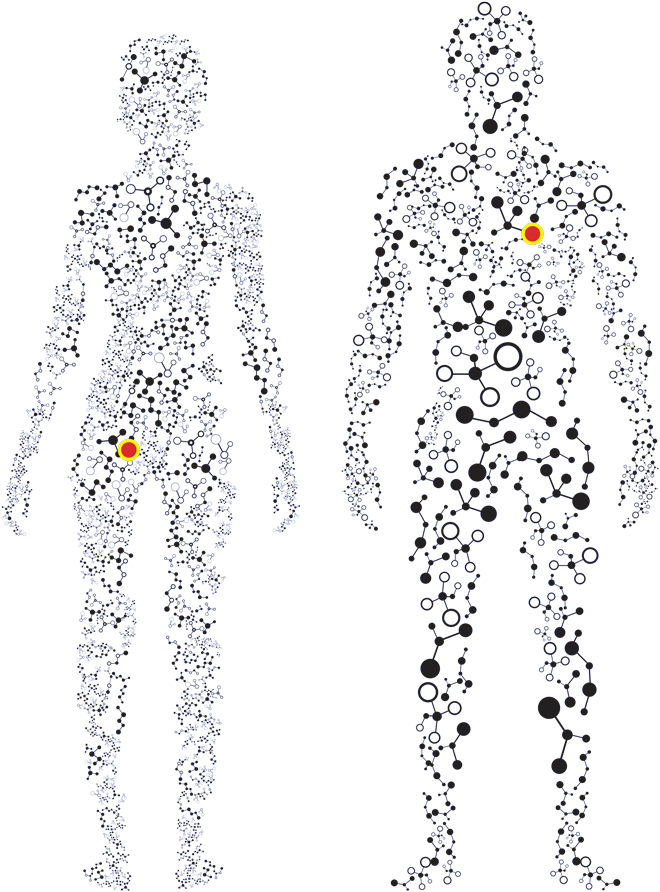 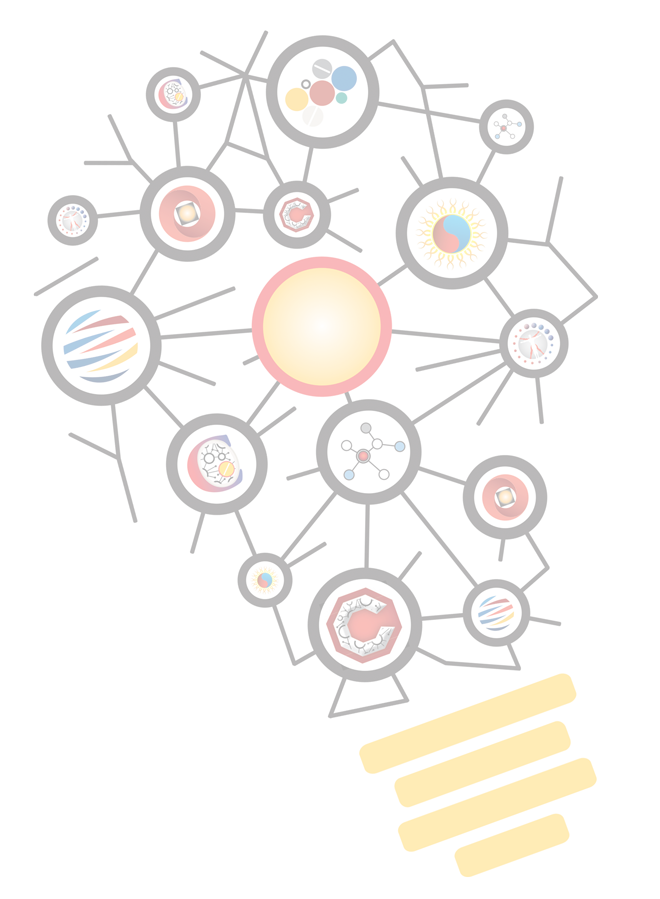 DarwinHealth™ is a precision-focused cancer medicine company that has developed, owns, and utilizes proprietary algorithms and methodologies to match virtually every individual cancer patient – at every stage of their disease – with those drugs and drug combinations that are optimally suited to produce successful treatment outcomes.

Conversely, these same methodologies can be used to prioritize drugs and drug combinations of unknown potential against the vast majority of human malignancies. As a result, they are invaluable for helping pharmaceutical companies optimize their developmental compound pipelines. In addition, they provide DarwinHealth™ with an edge drug discovery platform for prioritizing highly effective and yet under-valued compounds for its own acquisition, in-licensing, and/or clinical development.

These capabilities are unmatched in the industry and are backed by the highest level of scientific recognition and validation in the world’s premier scientific, technology, and medical journals.

The commercialization of DarwinHealth™ technology comes at a critical juncture in cancer care. One of the greatest struggles in cancer treatment is exemplified by sobering statistics indicating that only a very small percentage of cancer patients — in fact, fewer than 25% overall — have so-called “actionable molecular targets” that allow them access to the remarkable advances of precision-focused, targeted therapy; and, that even fewer cancer patients – less than 10% – will benefit significantly from precision-focused cancer treatments as they are currently deployed.

These restrictions, which result in the premature deaths of tens of millions of cancer patients who cannot benefit from personalized therapies are directly addressed by DarwinHealth, whose mission statement is to (a) put the “precision” in precision cancer medicine; and (b) to identify novel druggable targets — targets that, critically, can only be elucidated using proprietary DarwinHealth technologies — and which can be applied universally to almost every individual who presents with a malignancy, so that no cancer patient will be left behind.

We are pursuing these ambitious goals by using breakthrough analytical methodologies in both: (a) the patient-centric, cancer diagnostics and therapeutic space; as well as, (b) at the pharmaceutical company, drug discovery level to identify new targets and associated therapies so that the benefits of personalized cancer treatment can be extended to millions of patients who are currently unable to take advantage of it.

WHAT POWERS OUR TECHNOLOGY

In what ways is DarwinHealth™ addressing unmet needs in the cancer treatment and pharmaceutical discovery spaces? In the evolving field of precision-focused cancer treatment and research, the current best-in-class, genomic based solutions can only help physicians and researchers identify evidence-based tumor-to-drug matches in about 25% of cases. This is because the current solutions, almost exclusively, use the presence of specific mutations in a handful of genes that are statistically predictive but not guaranteed to be sensitive to drug response. Unfortunately, only about 25% of tumors have such “actionable” mutations. Critically, most of these fail to respond to their associated targeted therapy; moreover, even among those tumors that initially respond, the vast majority will eventually relapse with a drug-resistant form of the disease.

As reported both in the high profile scientific literature and in the general press, DarwinHealth’s ground-breaking solution identifies small sets of “master regulator” proteins, whose activity is critical for tumor survival (i.e. tumor-dependencies). Contrary to mutations, which are conserved in an increasingly smaller fraction of cancer patients, these proteins are universally conserved in virtually all tumors of the same type and, therefore, provide universal targets that  can be precisely matched both to available and to investigational drugs and combinations. As a result, Darwin’s solution can help physicians and researchers identify accurate tumor-to-medicine matches for virtually 100% of cancer patients — at any stage of disease progression, including after relapse and development of drug resistance — because virtually 100% of tumors, including relapsed tumors, have been shown to depend on the activity of specific master regulator proteins.

Of critical importance, DarwinHealth’s technology is entirely RNA-based as opposed to DNA-based. From a commercial and market penetration perspective, this is extremely important because: (a) using RNA for precision-focused cancer medicine is much less expensive and more available than DNA (for example it can be obtained even from a single cell of a tumor, thus allowing addressing the critical issue of tumor heterogeneity); (b) it allows patients to be followed longitudinally with minimally invasive biopsies as they go through progression, relapse, and drug-resistance events, thereby supporting the adaptive therapeutic approaches that are necessary to address the dynamic nature of cancer as a disease; and (c) this approach is unique to DarwinHealth, as there are no other CLIA compliant RNA-based methodologies to match patients to targeted drugs on an individual basis.

Details of the development trajectory, results, and status of DarwinHealth’s novel and proprietary approach and technology — specifically, the VIPER algorithm, its foundation technology, which has been developed over the last 10 years — are documented in a pivotal article published in the December 16, 2016 issue of the leading scientific journal, Nature Reviews Cancer. You can access this paper by linking here.

This paradigmatic advance in decoding the principal drivers of the cancer cell state — and its implications for cancer assessment and treatment —entered the global conversation on “curing cancer” in a detailed essay, “Can Math Crack Cancer’s Code?” in the Wall Street Journal, authored by DarwinHealth co-founders, Drs. Andrea Califano and Gideon Bosker. Only three months later, a major review focused on DarwinHealth technology and its co-founder Andrea Califano entitled, “A new type of molecular medicine may be needed to halt cancers: Doctors must look to proteins rather than genes to tackle tumours,” was published in The Economist on December 17, 2016.

DarwinHealth™ was established in late 2015 by Dr. Andrea Califano and Dr. Gideon Bosker.  An internationally acclaimed scientist and recipient of the NCI Outstanding Investigator Award, Dr. Califano pioneered the development of DarwinHealth technology during more than a decade as Chair of the Department of Systems Biology at Columbia University, a position he still holds. Dr. Bosker, who has authored multiple books on drug therapy, and is the Founder of CMEducation Resources, a global medical education company is the author of multiple medical textbooks, including Pharmatecture®: Minimizing Medications to Maximize Results (Facts and Comparisons)

All contents © 2022 DarwinHealth.  All rights reserved.